SOLD TO A PROFESSIONAL SHOWJUMPING HOME

With sensational eventing and show jumping breeding on either side of her pedigree as well as sublime movement, speed, agility and a genuine willingness to learn. This very exceptionally beautiful filly is set to go far in the right hands. Currently standing at a little over 15.3hh, I would expect her to reach a mature height of between

Spellbound has a fantastic attitude that is bold, intelligent, calm and outgoing. She is good enough to do pure dressage and would be a wow in any showring. This filly has tremendous power, balance and has spectacular movement with an abundance of natural elevation and effortless extension. Quite simply, she oozes presence and stand out charisma whether in movement or repose. This combined with her intelligent and generous nature makes her really rather a rarity!

She has an amazing temperament, is easy to handle and has great manners when trimmed, wormed, washed and handled in any situation. She has impeccable manners in the stable and is excellent in hand, comes to call and behaves like a much older, wiser horse.

As she matures her rather spectacular spots both darken and intensify, glittering against the incredibly glossy silver of her base coat. A very glamorous young horse with real charisma, beauty and style.

She would be an ideal prospect for someone to produce as an unspoilt youngster with a fabulous attitude, boundless natural talent and an enormous amount of potential in any discipline.

Spellbound is exceptionally sensible, eager to please and without and quirk, vice or complication, she will make a superb prospect for an amateur or professional rider and equally displays both temperament and natural aptitude to be produced as for para-equestrian. There are not many three year olds available of this calibre with her intelligent yet easy going character and generous nature.

We think a lot of this filly and would love to stay in touch with her new home and watch her develop into something rather wonderful under saddle!

A little about her breeding!

By GFS Fire and Ice our own young AES Graded stallion. His sire Colourthyme Kajika who stood with us for many years is a rare breed knabstrupper x Kinsky warmblood , hence the unusual colouring! There is a page describing his ancestry on this website.

Fire and Ice's dam, Folly, is a big moving and very powerful mare, retired from Eventing due to an accident.

Folly is by the leading sire of event horses Rock King. Himself the sire of the Olympic eventer Rock Model. He also sired four competitors at the 2008 CCI **** at Luhmuhlen.

Rock King was renowned for his fantastic temperament, excellent paces and superb jumping technique. As a four year old Rock King won the Stoneways Potential Showjumper and was in the final twelve for the Young Event Horse Class. From there his career sky rocketed. Sadly, his career was tragically cut short whilst competing at Tweeseldown Horse Trials in 2000 where he sustained a fatal injury. He was at that time already Advanced, accruing over 200 BE points during his short career which would otherwise undoubtedly have seen him feature in many major horse trials.

He was sired by, Just a Monarch. A stallion that has produced many superb competition stock over the years. Many of his proven progeny including the International Event Horses, Kings Jester, Just an Ace and Midnight Monarch, as well as point-to-pointer Mark Methane who has won over 30 races.

Out of It's Magic or 'Madge' as we call her! Spellbounds dam  is a remarkable mare of both quality and talent. Graded into the Westfalian Head Stud Book, she is by Hogwart the International Grand Prix showjumping stallion and Westfalian Stallion Champion (Concorde/Voltaire/Nimmerdor) This is a stallion of such quality that he is Licensed into the Belgium Warmblood, Holsteiner, KWPN, NRPS (Dutch) and Westfalian Studbooks. Madge is out of a Cassini/Caletto mare whose pedigree is steeped in International showjumpers. Madge is a fantastic big moving mare with powerful, compact conformation, a stunning head and great attitude. Prior to retirement due to a bone chip, she was proven in competition to BSJA Foxhunter (see video link beneath) with £1,153 in notational winnings. This beautiful horse has a wonderful nature and a lovely intelligent willing outlook. Her foals are superb and to date have all benefited from her sheer class and quality in temperament, talent and beauty.

ALL PHOTOS ABOVE WERE TAKEN MARCH 2019 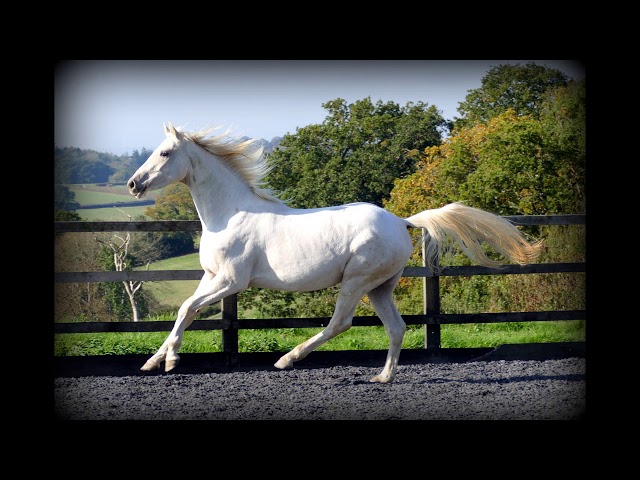 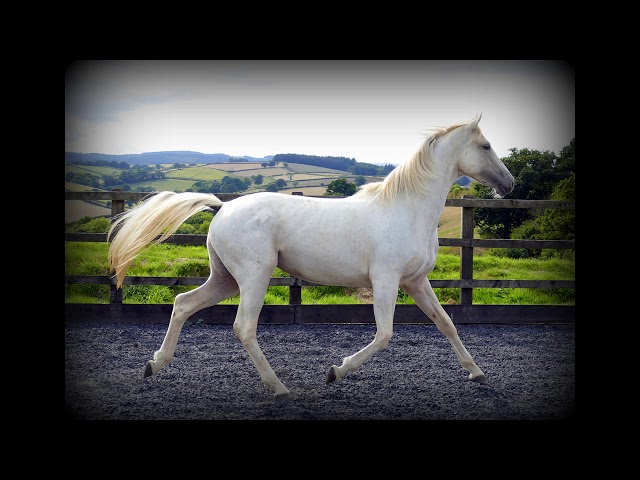 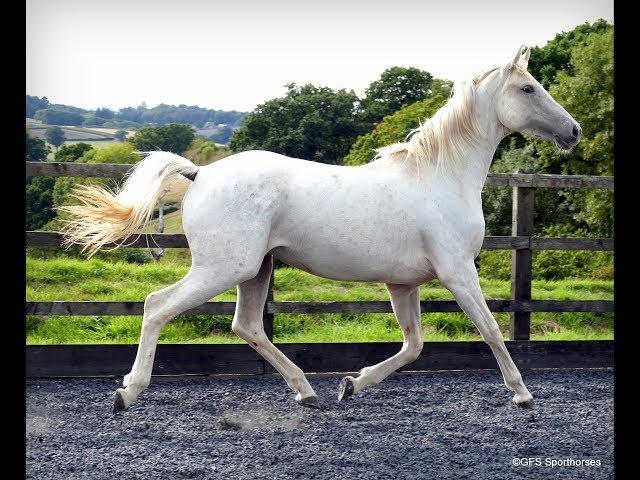 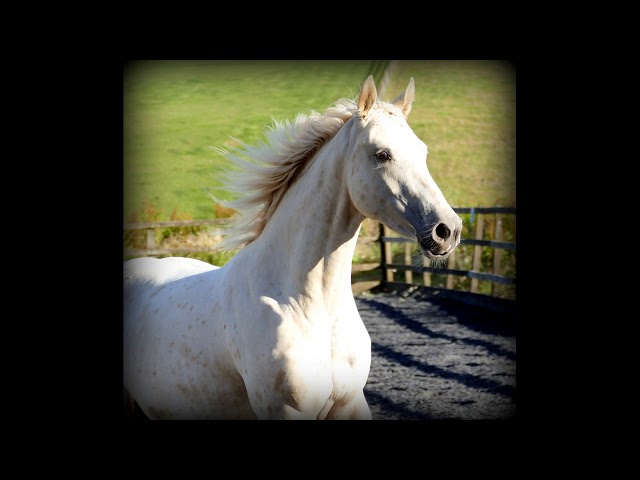 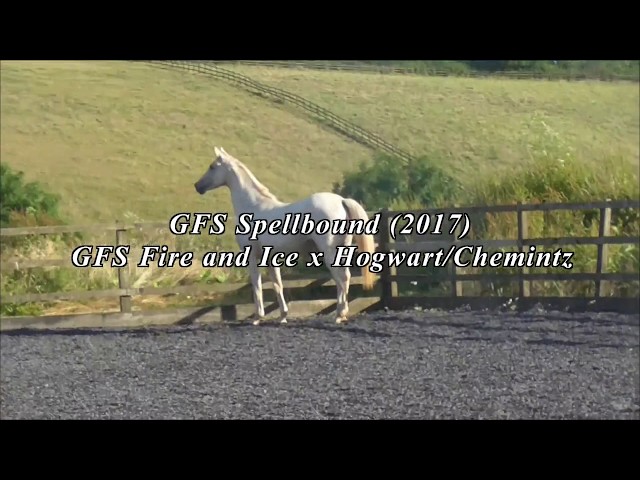 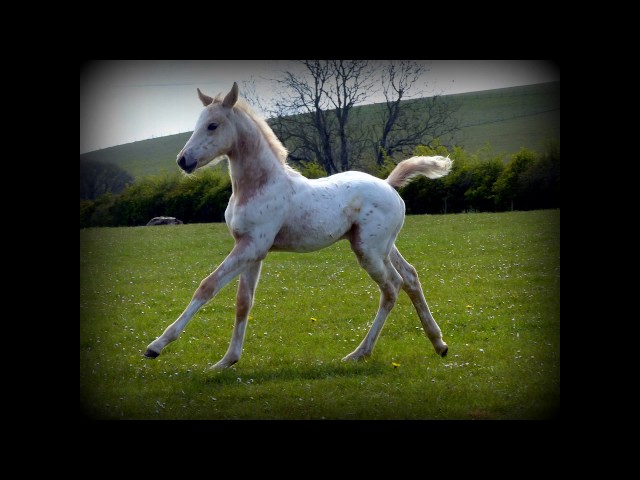